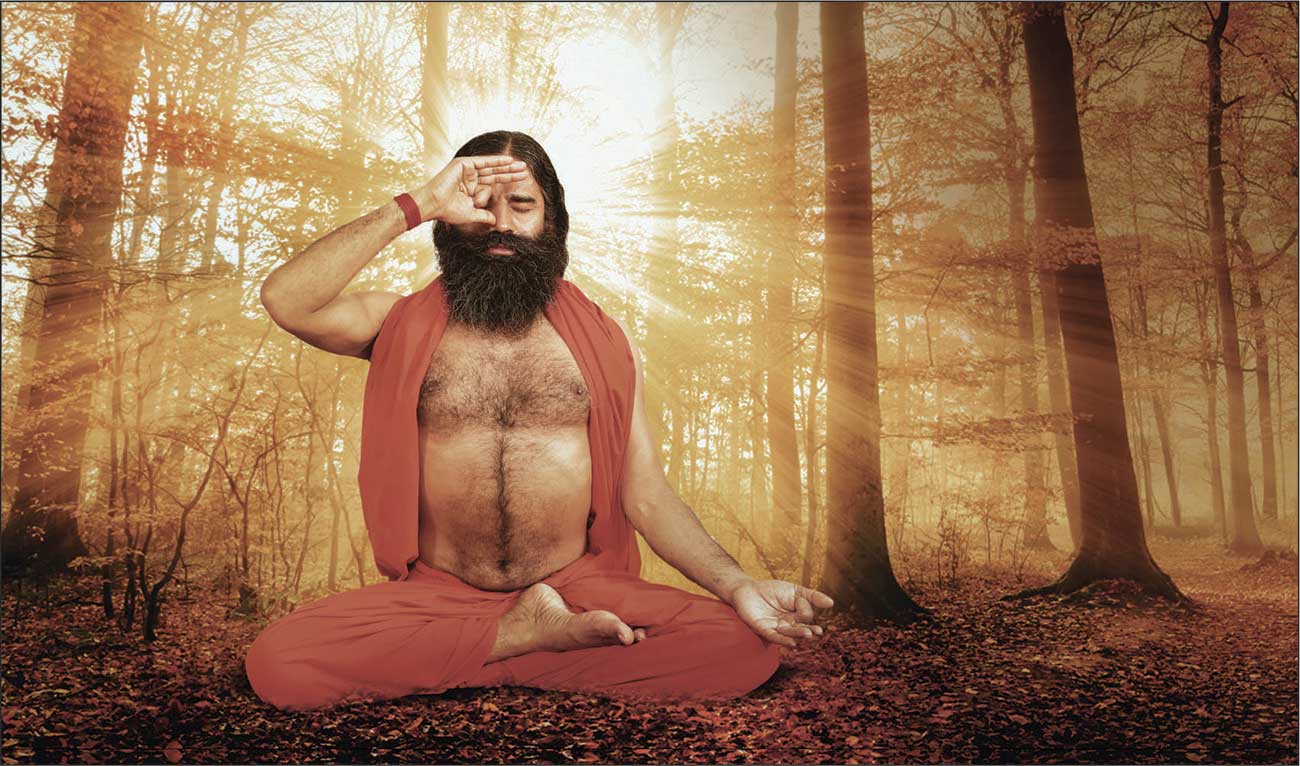 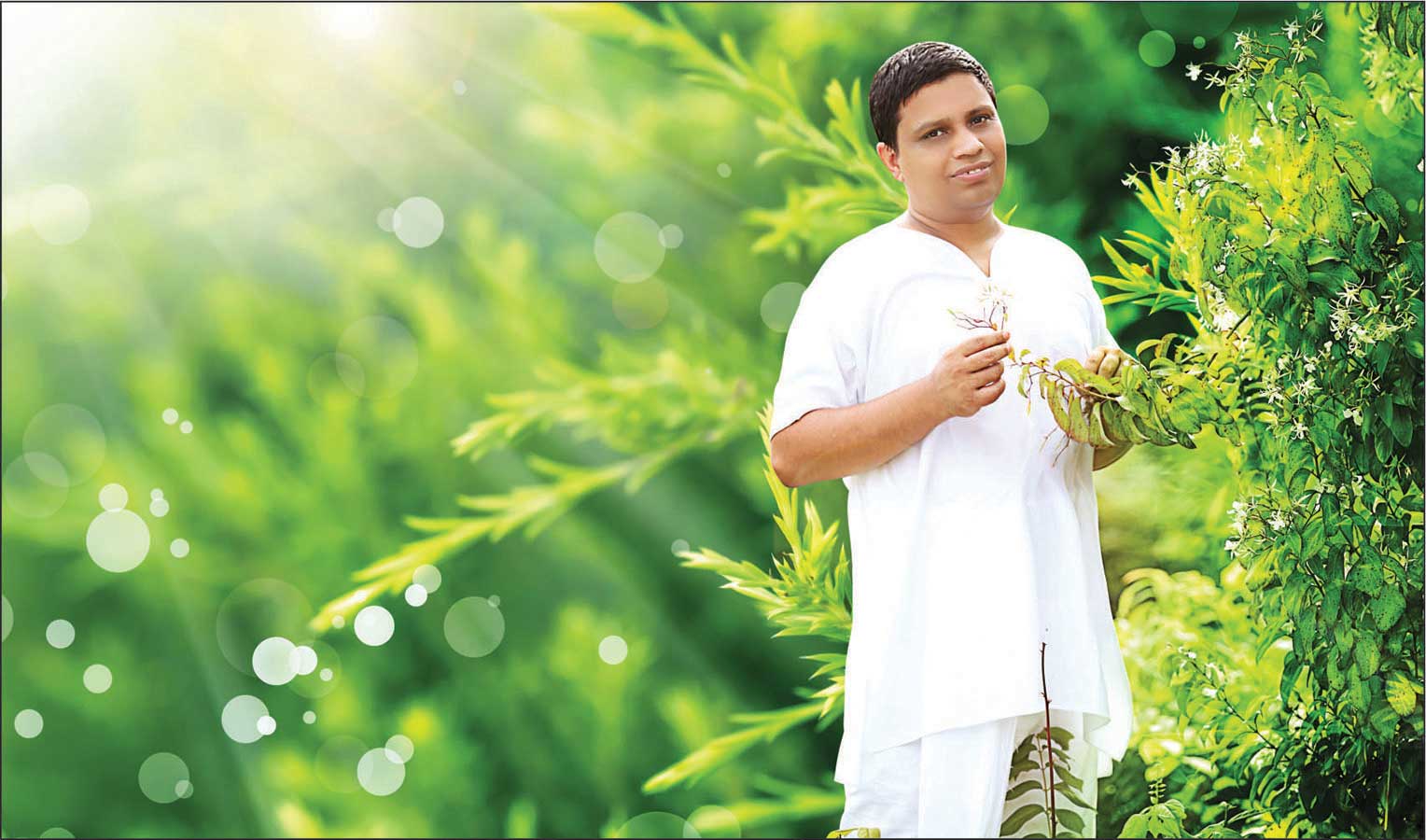 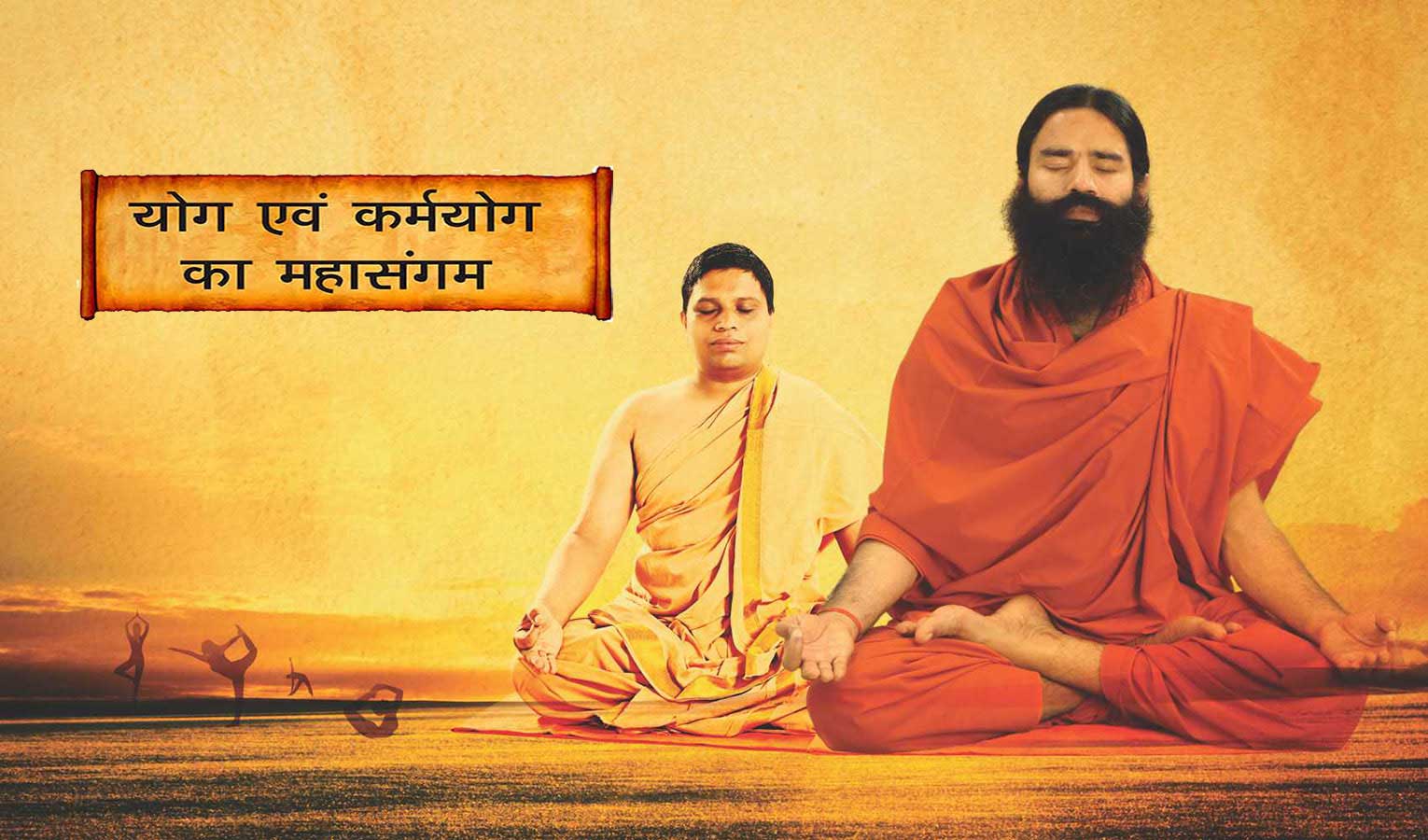 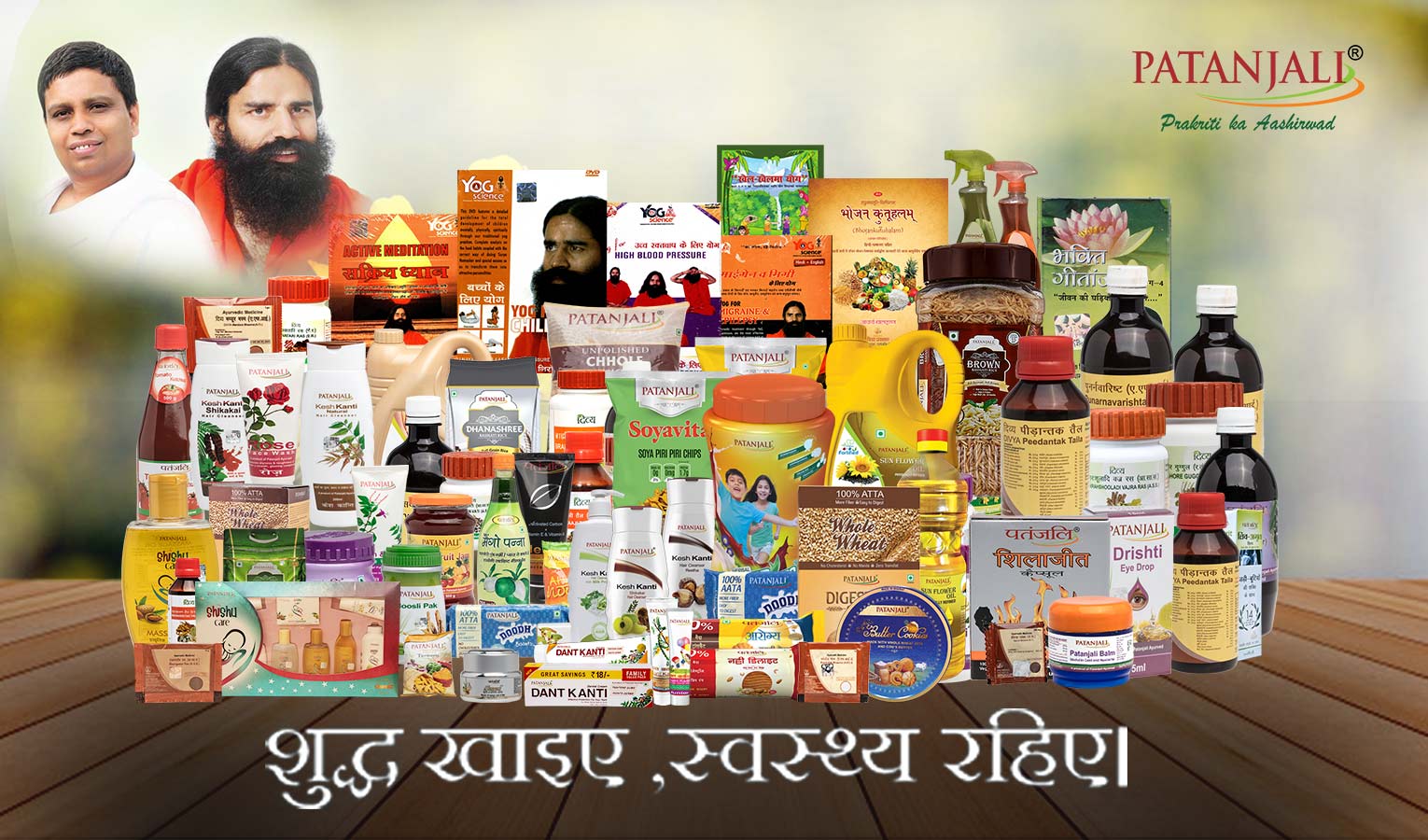 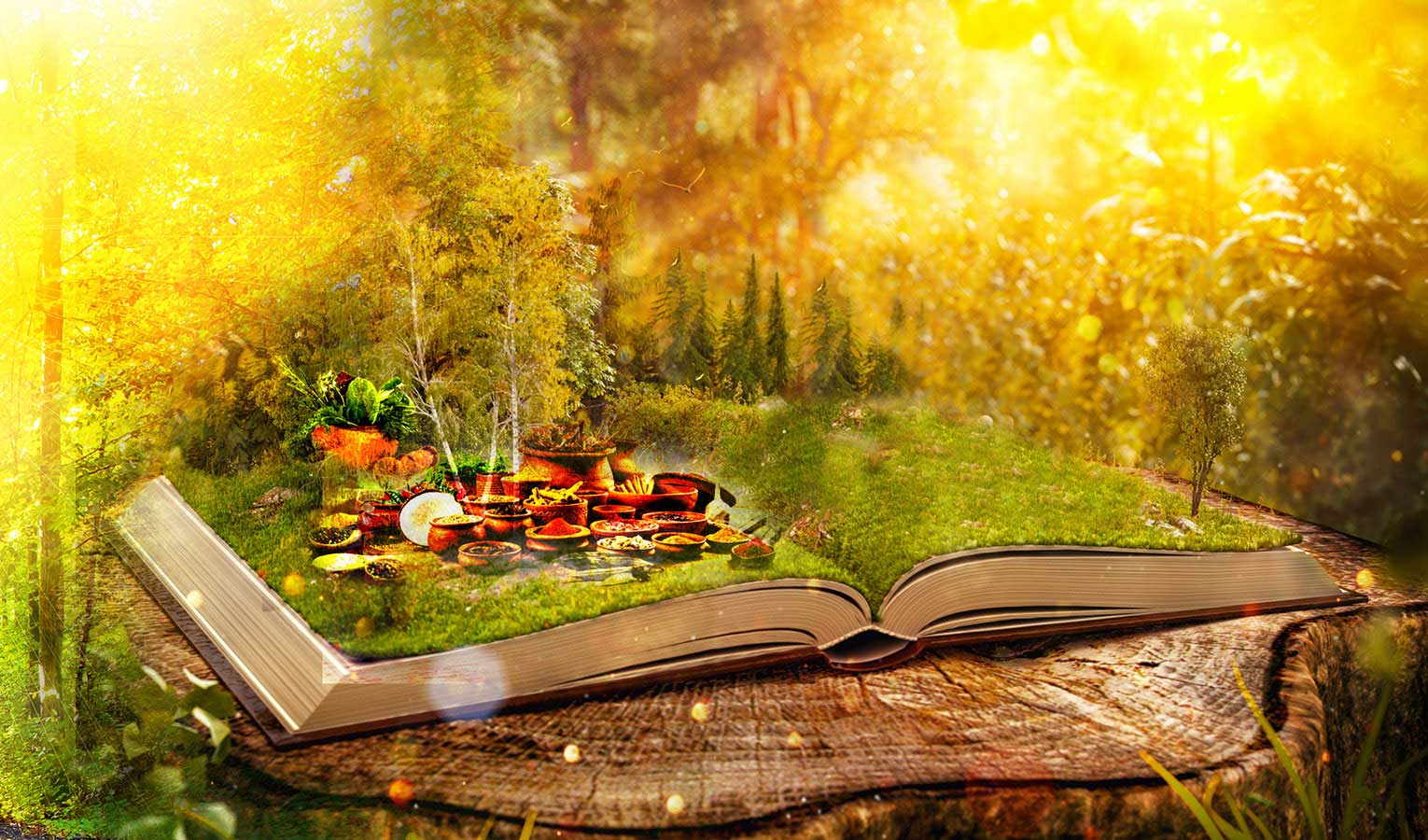 The work of clinical control in the field of Ayurveda could not take place ever at a large scale which is why this knowledge could not get global recognition. We have set up Patanjali Research Institute where we have initially spent Rs 100 crore rupees and a big chunk of it is being spent on research works.

From animal trail to human trail, there will be an intense process of research. Any medicine will be first tested in the laboratory, then it will be used on rats and rabbits and after their successful use of animals it will be used on humans. This kind of process will make the scientific facts of Ayurveda clear and will generate a new hope for those patients who have given up after long allopath treatment. Moreover Ayurveda will get recognition in the world as evidence based medicine. 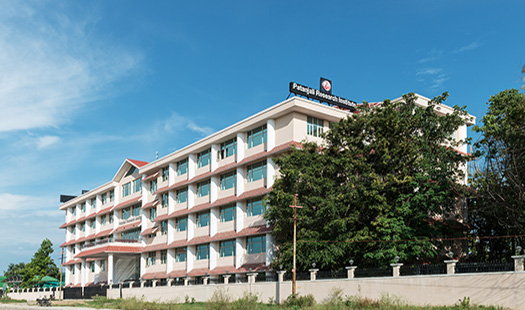 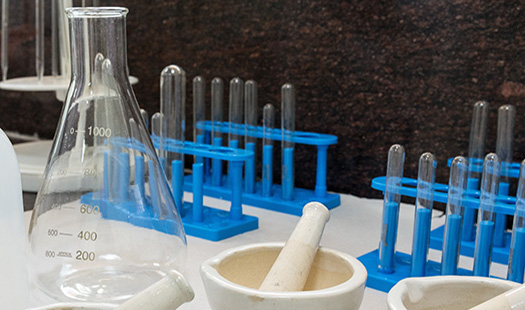 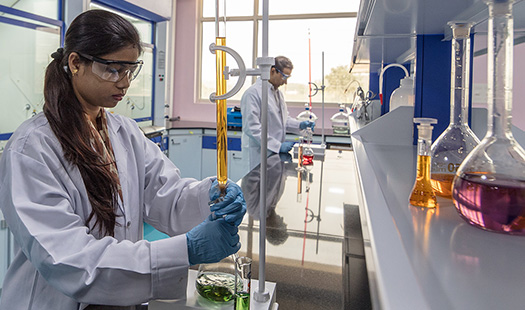 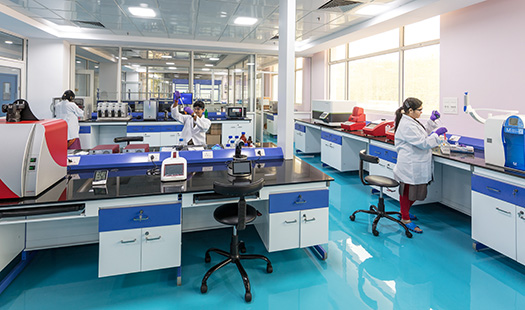